Aerohive contacted us to create an incentive card and attractive booth signage with the goal of drawing people into their booth. Playing off the brand’s “bee-centric” identity we designed a 3”x3” card that was dubbed the “Free-Bee” card. These cards were placed in a partner booth next to a vase of stress balls shaped like bumble bees. To tie in the card visually to the bumblebees we leveraged the signature black and yellow stripes to highlight the free giveaway and the booth number. 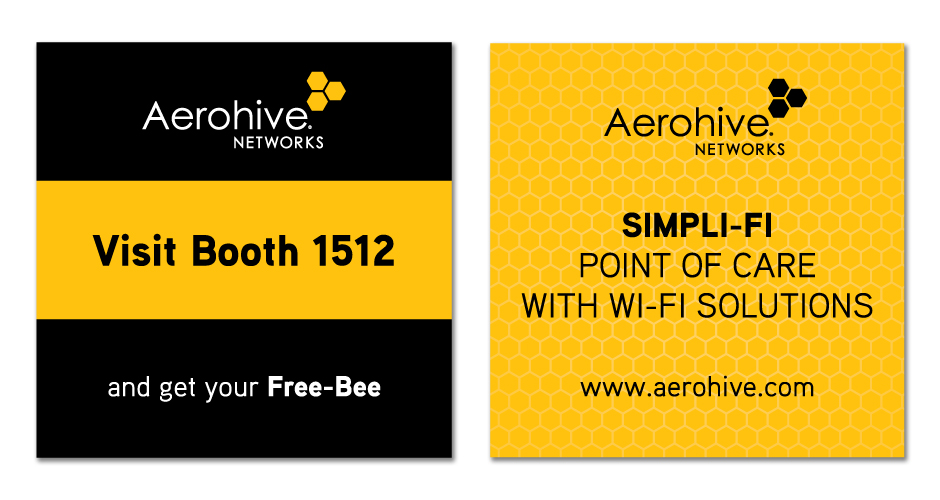 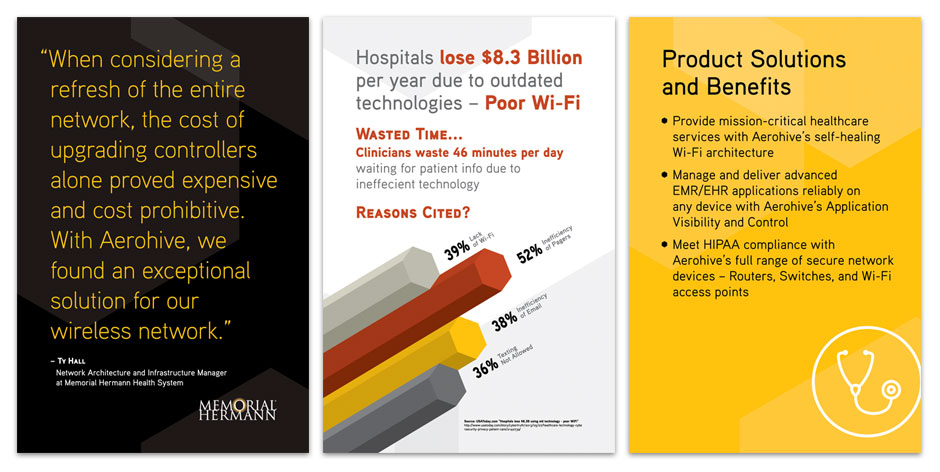 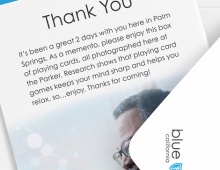 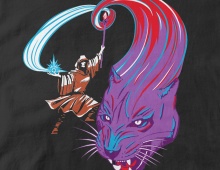 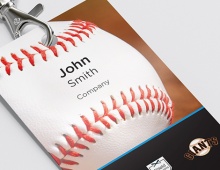 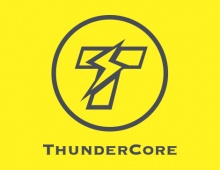