In 1967 the Santa Clara Vanguard was formed, developing a long-standing reputation for dignity and excellence for their performances. Through each performance their uniforms were adorned with their Shield Logo consisting of a green shield with a red sash across the front, bugle, and crisscrossed sabers behind. The Santa Clara Vanguard’s shield logo has become a symbol of dedication and strength to all of its members and long-standing fans.

When the Santa Clara Vanguard contacted us to refresh the Shield Logo we honored to undertake the task with such a historical mark. The ultimate goal was to simplify and update the Shield while maintaining its original form. With subtle tweaks to line weight, highlights, shadows, and color we arrived at the Shield seen below. 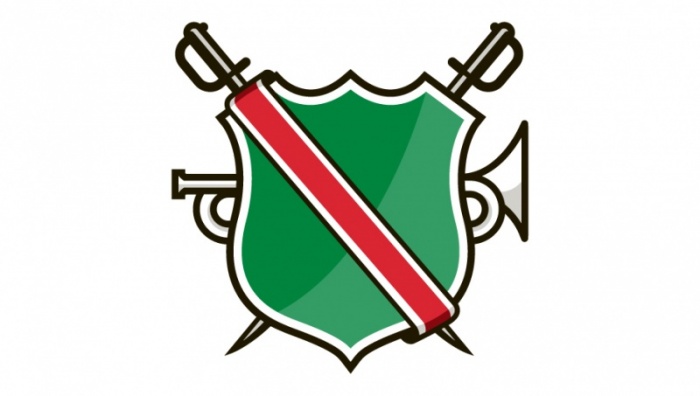 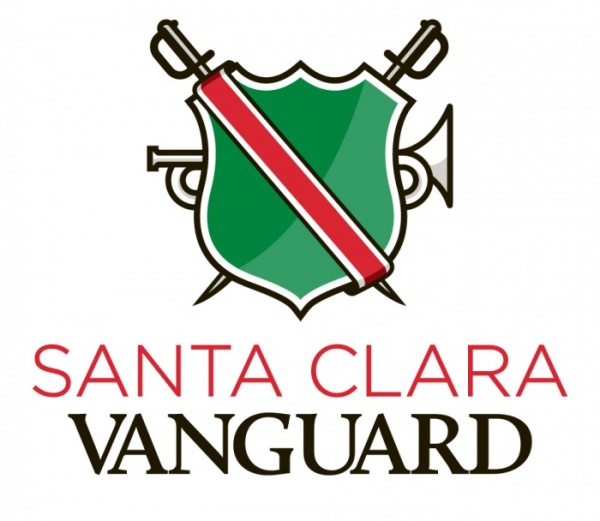 Fast-forward to 2017, honoring their 50th anniversary, the Santa Clara Vanguard asked us to refresh their logo. Incorporating the newly updated Shield We created a symbol that not only honors their heritage, but also captures the dignity and excellence that is associated with them. 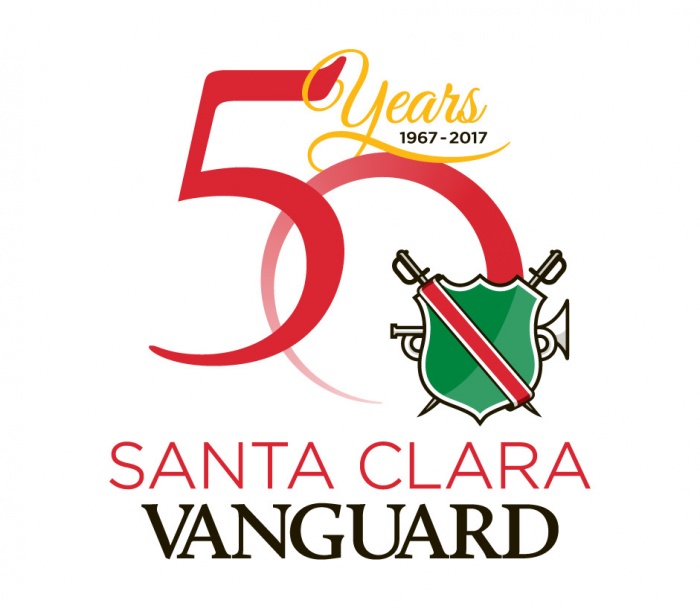 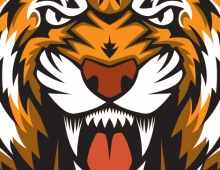 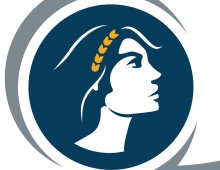 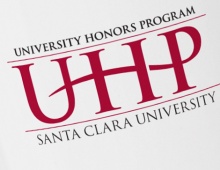 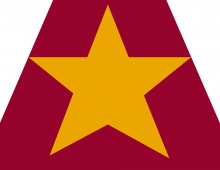