This series of Nvidia web banners and eDMs were all a part of a campaign to raise awareness of the exceptional graphics performance delivered with the new Nvidia GRID™ vGPU™. In addition to the web banners and eDMs, several landing pages were designed to complete the campaign series. 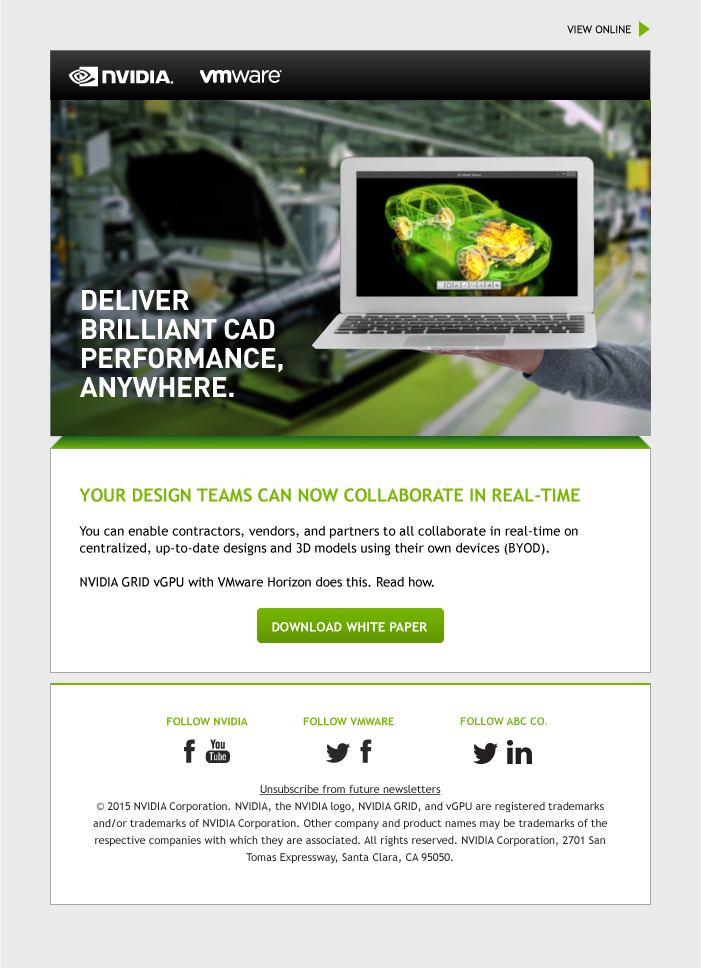 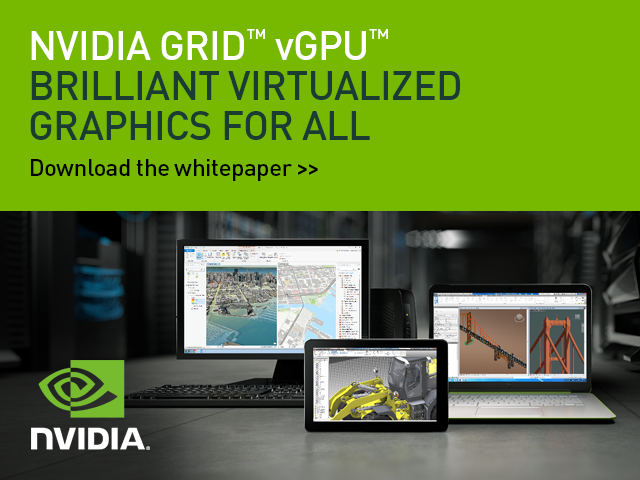 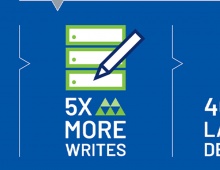 Evaluator Group recently worked with NetApp to test a FlexPod with NetApp MAX Data Software. This amazing software is able…

We’ve had a variety of projects with G5 – each with its own unique look and feel. Their “Beat the… 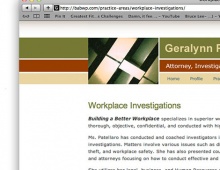 Geralynn Patellaro is a highly respected attorney licensed to practice law in California and Nevada. In 2001 she founded Building… 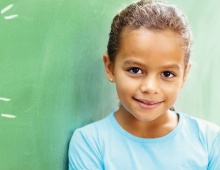 Originally PresenceLearning, an on-line network of Speech-Language Pathologists and Occupational Therapists, was known as PresenceTelecare. Our re-branding campaign transitioned a…