FineLine was tasked with creating a Flash video of the 30 Tips of Dignity & Respect. Each tip received its own unique animation to help illustrate its message.

After the successful launch of the Flash video we continued to develop our relationship and have designed UPMC’s annual report, the 30 Tips digital booklet, and exhibit banners. 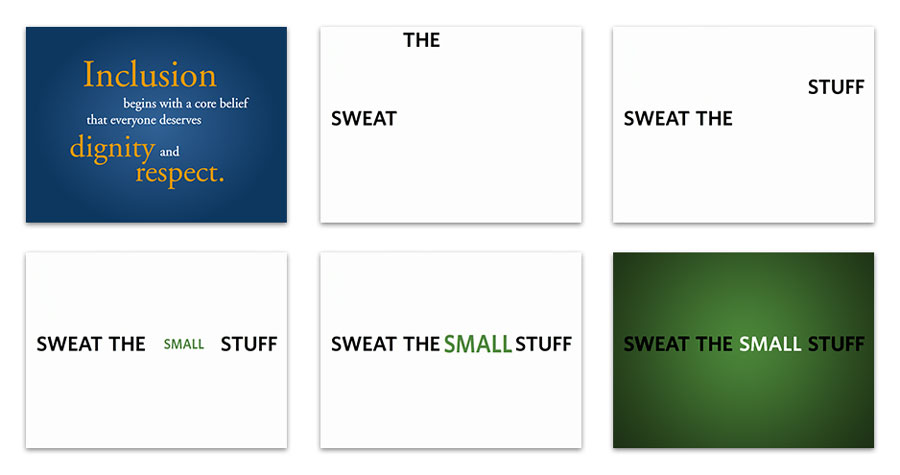 UPMC 30 Tips Flash Video. Click on the image above to view the entire video. 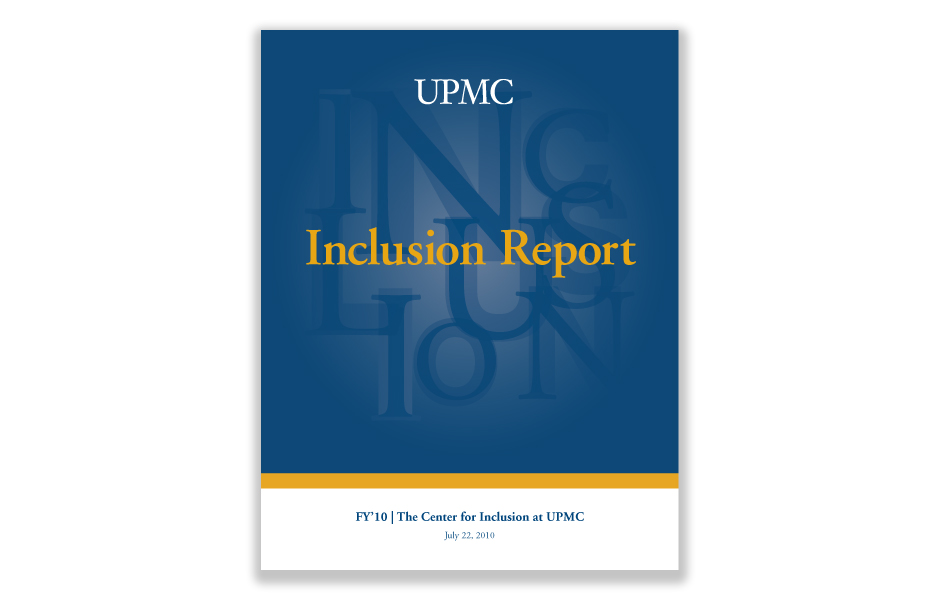 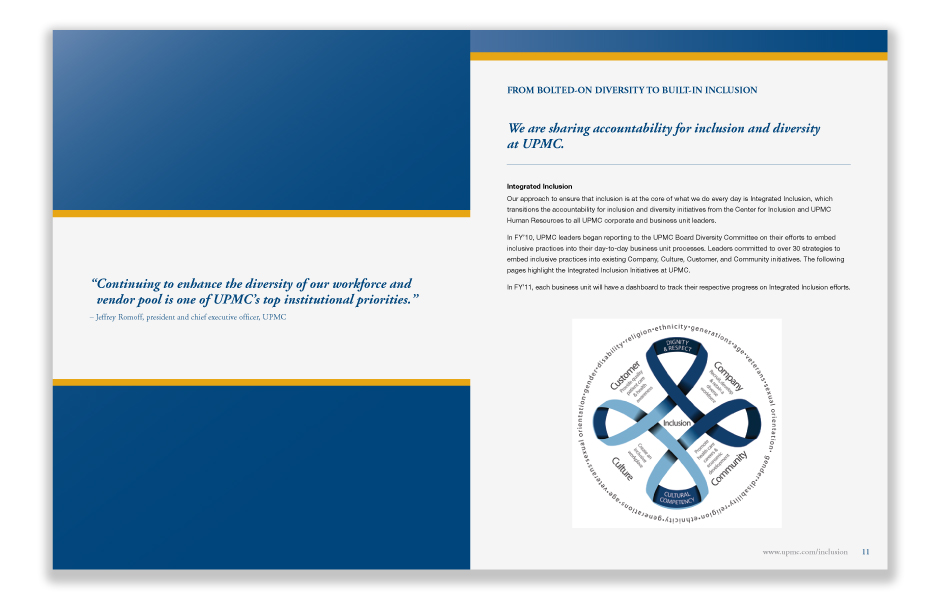 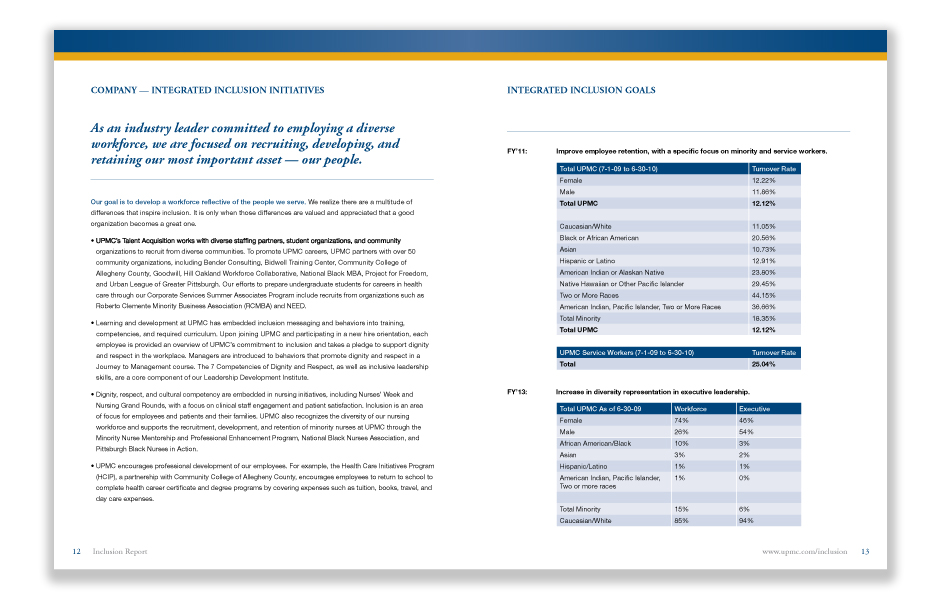 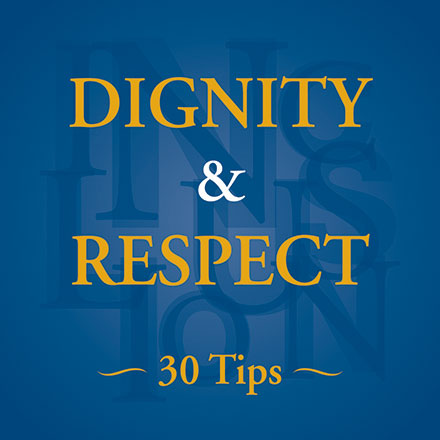 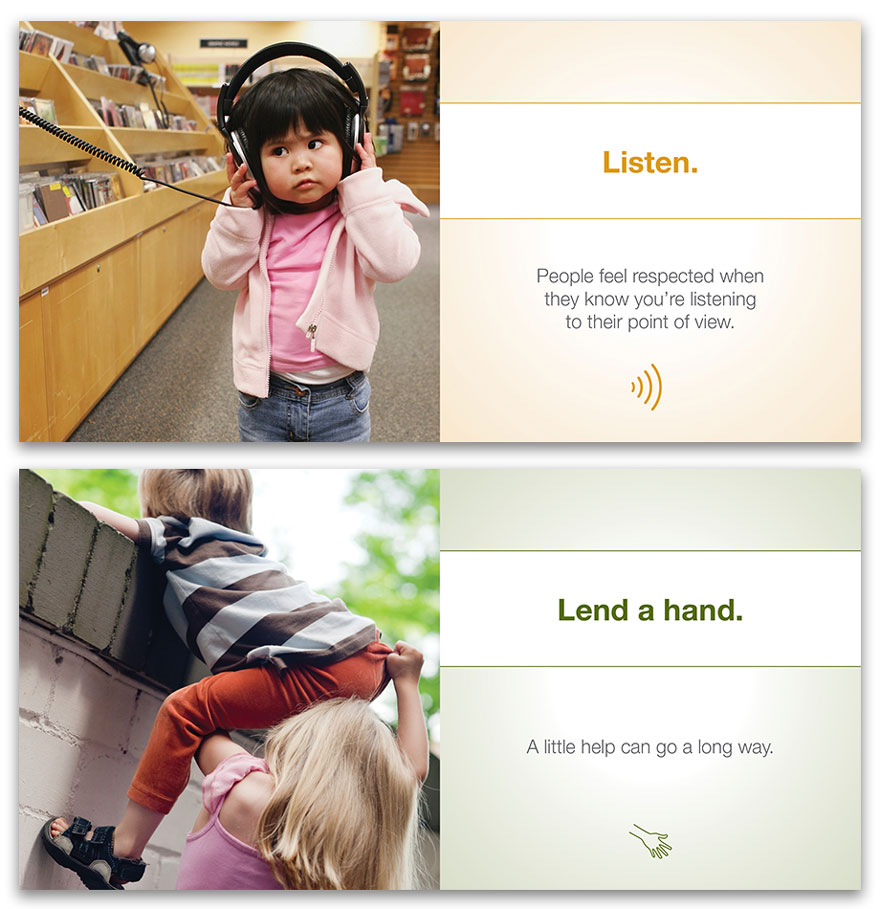 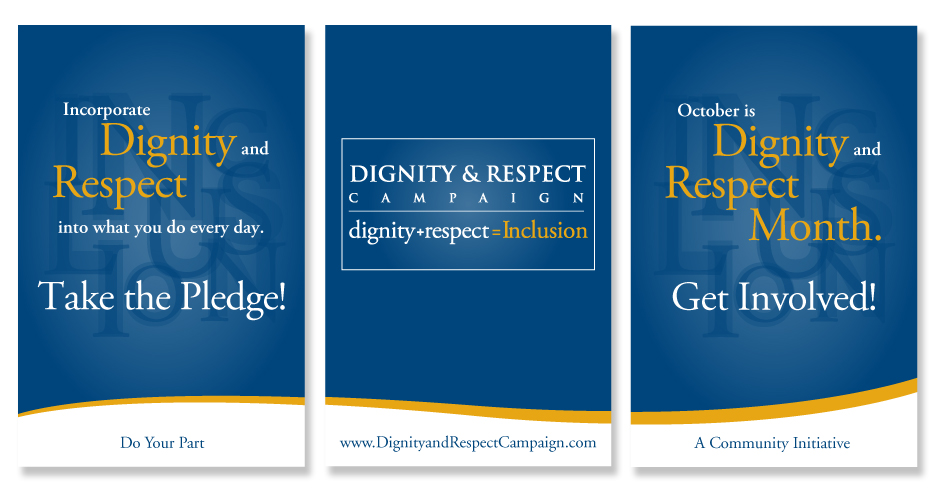 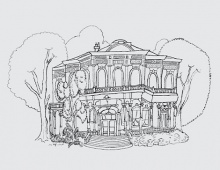 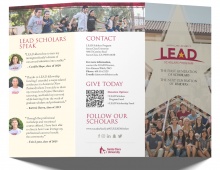 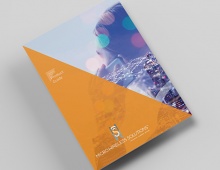