L’Enfant Plaza is a Washington Metro station in the Southwest Federal Center neighborhood of Washington, D.C. Aside from the station’s commuter traffic, it is often traveled by tourists to reach attractions such as the Hirshhorn Museum and Sculpture Garden, the Smithsonian Castle and the National Air and Space Museum. L’Enfant Plaza Station is commonly teeming with a variety of travelers.

For NetApp, L’Enfant Plaza Station became a stage for launching their “Data Visionaries Wanted” campaign. The campaign graphics displayed portraits of people composed of thousands of smaller images. Each image represented a piece of data. As those pieces of data were gathered and sorted the portraits began to take shape. The result of this accumulation of diverse and dynamic data formed a data visionary. 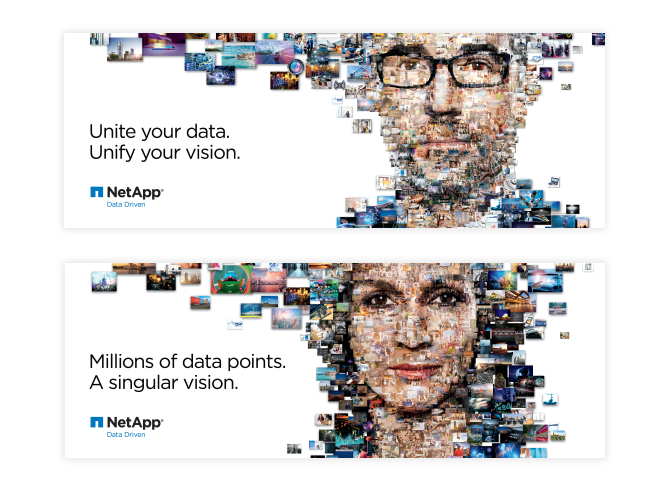 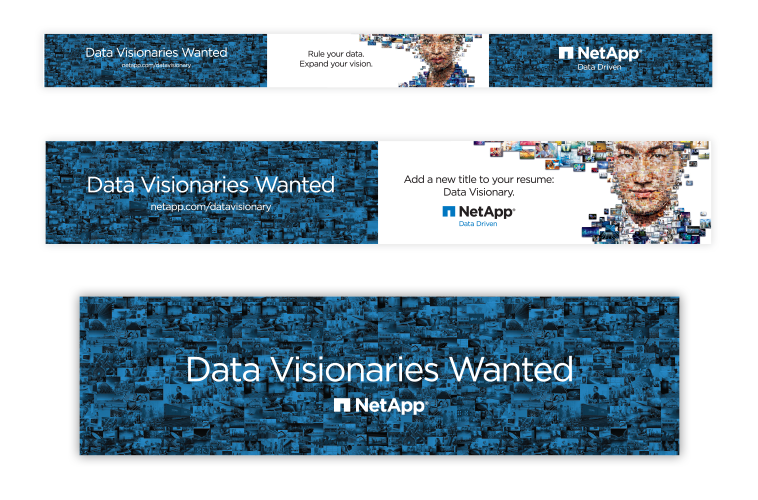 NetApp celebrates 20 years in Spain with a wealth of accomplishments, enthusiasm and great moments. The goal of this campaign…

MIXT is a casual restaurant that creates nutritious, healthy, high-quality meals for on-the-go, discerning, health-conscious people. Their mission is to… 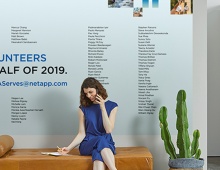